Well, things have been slow at Transition Northfield since our Earth Day event in April, what with the busy schedules that people have during the summer, but we have been working behind the scenes on several projects that will soon be announced publicly.

One such project is the Northfield Community Exchange (described in the previous blog post) — we have finished the web software for the Exchange and are now doing a trial run with a few people to work out any last-minute bugs.  We plan to make the system available to the community in September, so watch for that announcement soon!

What would it look like if the best responses to climate change, economic instability, and energy depletion came NOT from acts of congress, but from you and me? 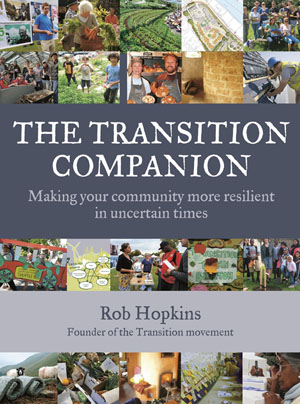